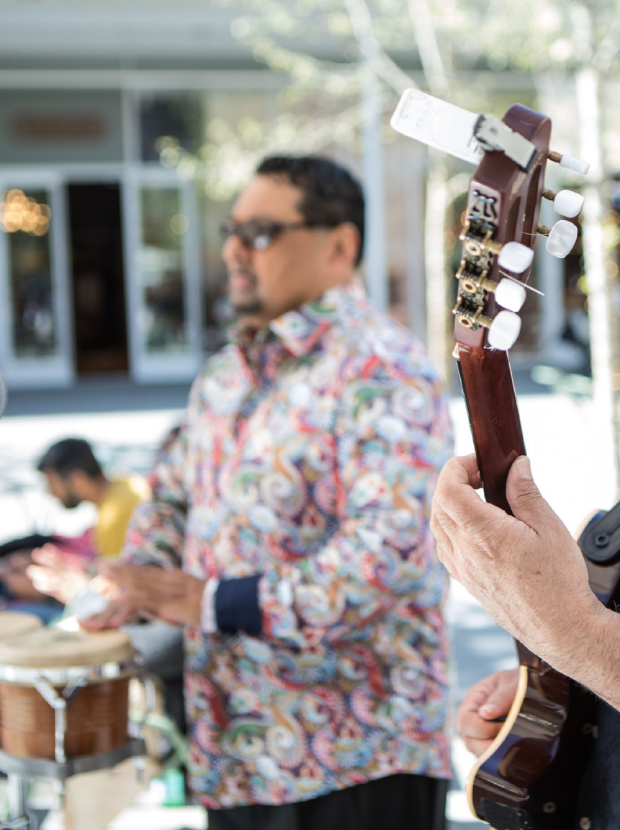 Save those Friday evenings for dinner at one of City Center Bishop Ranch’s many restaurants. Grab an outside table, enjoy a leisurely dinner, and catch some of the tunes that will be filling Alexander Square.

Each Friday’s music will have its own rhythm and beats, with everything from retro to rock, Brazilian to blues, Latin to salsa, and of course a good dollop of jazz. You just might find yourself dancing your way back to the car. And setting the tone for a fine weekend.

Edgardo & La Ti Do is a Salsa Band based in the San Francisco Bay Area for over 30 years, making us one of the most established Salsa Orchestras in California.

Tia Carroll– Award winning California native Tia Carroll has quietly accumulated one of the most impressive entertainment resumes in the Bay Area and has become one of the most sought-after female singers on the West Coast.        Tia has headlined venues and festivals all over the world with her band as well as some very well-established host bands. She has shared stages with legends Ray Charles, Jimmy McCracklin, Syl Johnson, Sugar Pie DeSanto and B.B King, Tommy Castro, Elvin Bishop, Igor Prado and Eric Gales.

The Evan Thomas Blues Band– Evan Thomas has that thang. It’s in his inner soul, and that feeling which captures a down home essence, the foot stompin’, and head – nodding style, of the old Mississippi delta blues tone. It’s the grit, in his soulful voice and his cryin’ guitar which sets him apart. Evan Thomas’s classic, electric blues guitar style, is influenced by some of the great guitar players of our time.

Nick Tyrell-Whether he is appearing on the Music Row Country Breakout Chart or writing alongside some of the industry’s top songwriters and producers, Nick Tyrrel’s list of achievements in music never stops growing. Inspired by the likes of Jake Owen, Matchbox 20 and U2, the 26-year-old vocalist, lyricist and guitarist from San Francisco has opened for popular acts like Cole Swindell, Tyler Rich, Matt Stell, Tyler Braden, SmashMouth, REO Speedwagon, Styx and Thompson Square.

Pacific Standard– Whether performing with Pacific Standard or as a soloist, Greg Lamboy is a musical artist with a strong voice, powerful guitar, and a heart connected to the community.  Greg’s music is currently being heard on radio stations near and far, including KFOG’s Acoustic Sunrise, Costa Rica and the UK. Weaving unforgettable melodies with raw emotion, he creates accessible music that wins the hearts, minds, and ears of all who listen.

Bell Brothers– For nearly 20 years, The Bell Brothers have graced the musical landscape with a high-powered blend of Country, Rock and Americana musical style, equally rooted in raw passion, refined musicianship, hard work and gritty authenticity.  The Bell Brother’s sound continually evolves over time, but what has always remained the same is their organic, live-show focused delivery with authenticity perfected in coffee shops, clubs, amphitheaters and stadiums across the United States. 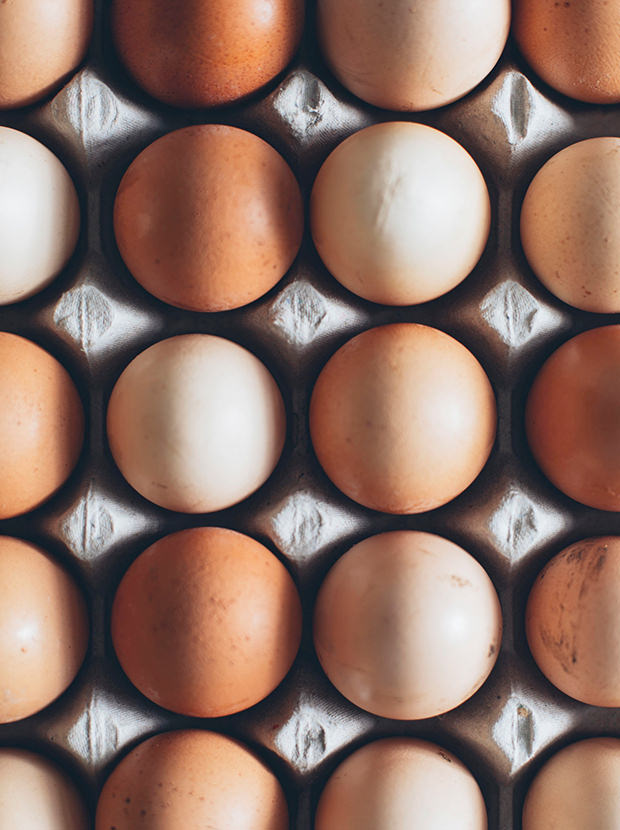 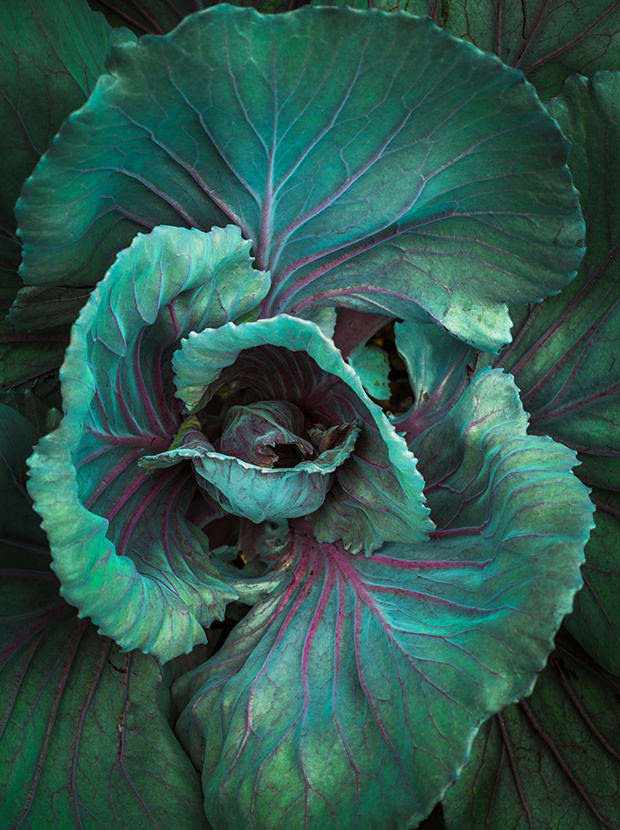 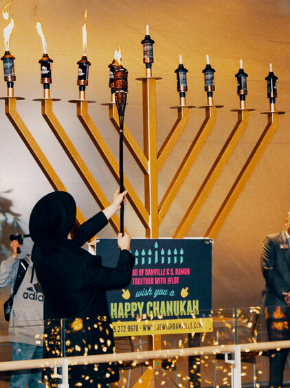 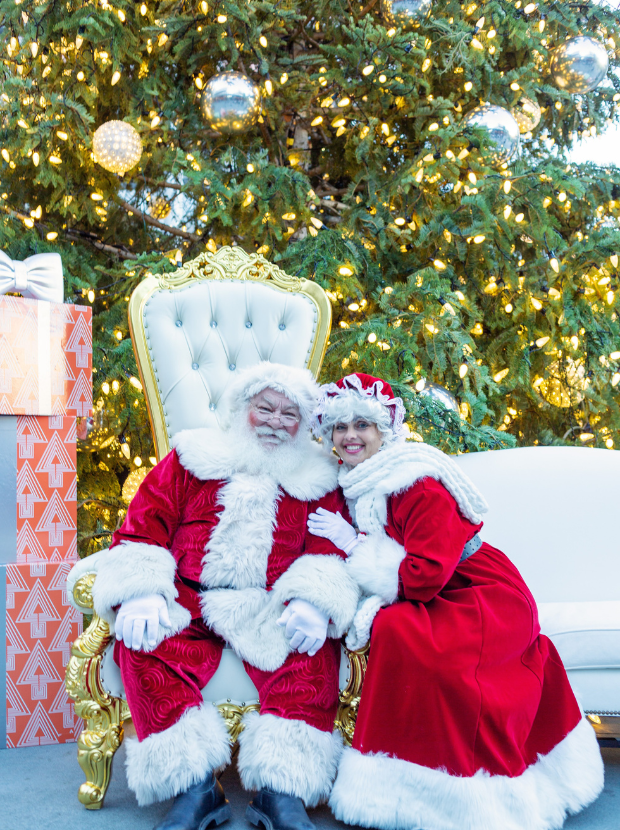 How Can We Assist You?

Enhance your visit with the help of our dedicated concierge. 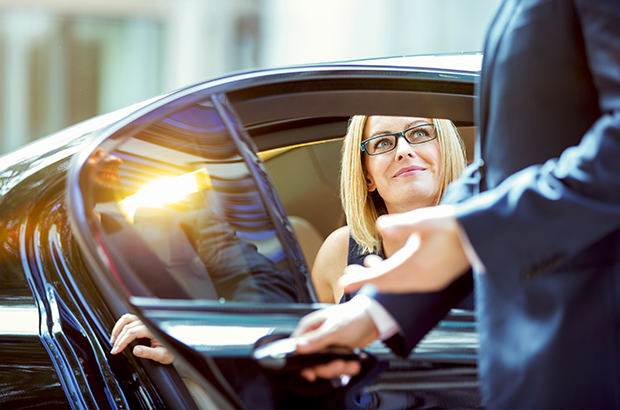 Begin your visit even quicker with easy valet parking.