Featured on the Slate

Born in Tucson, Paul Wonner moved to Oakland to study at California College of Arts and Crafts, followed by a brief period in New York where he trained at the Art Students League. He returned to the Bay Area in 1950. In the 1970’s, Paul’s “brushy” manner of painting evolved into a “crisp” style with a concentration on still life themes using everyday objects. In 1981, SFMOMA organized a retrospective to showcase Paul’s path to the quiet still life paintings for which he is best known. In later years, he returned to human figures in allegorical arrangements and settings. 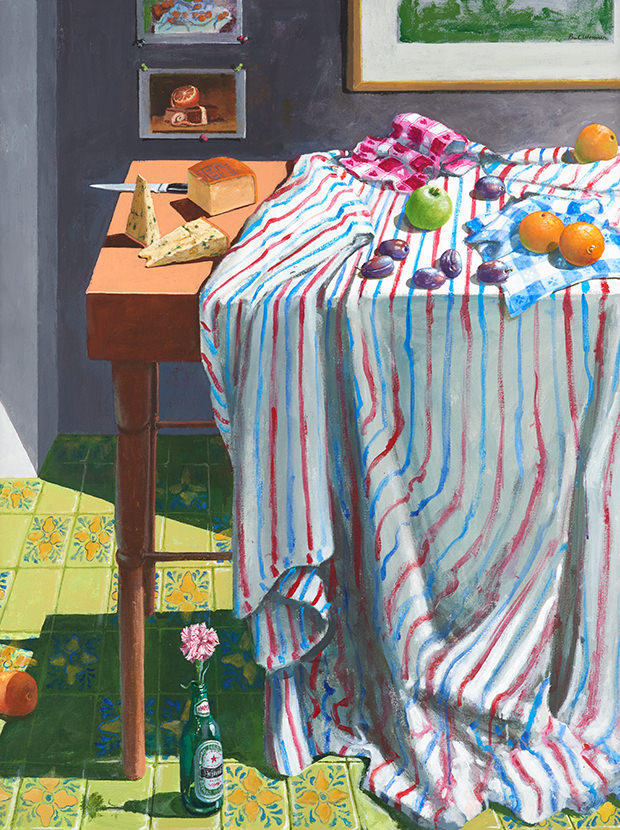 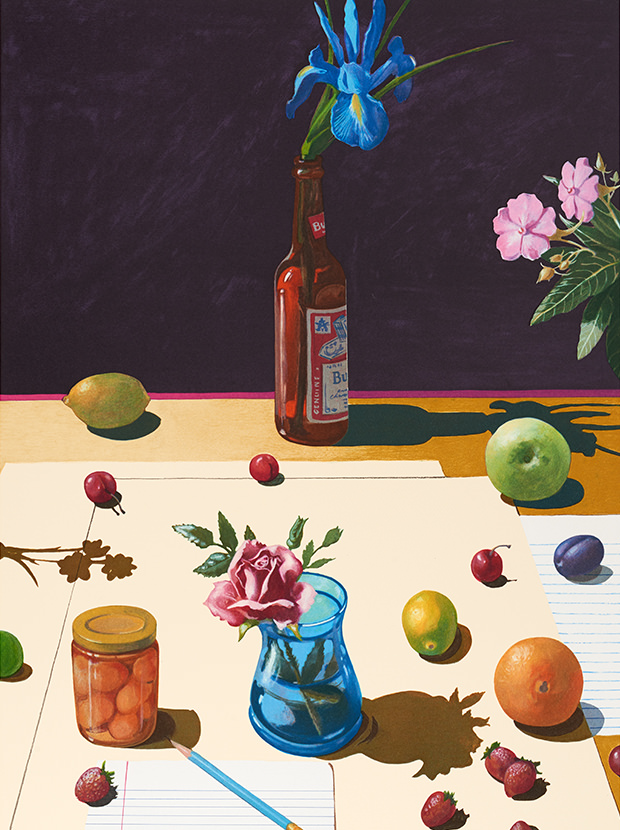 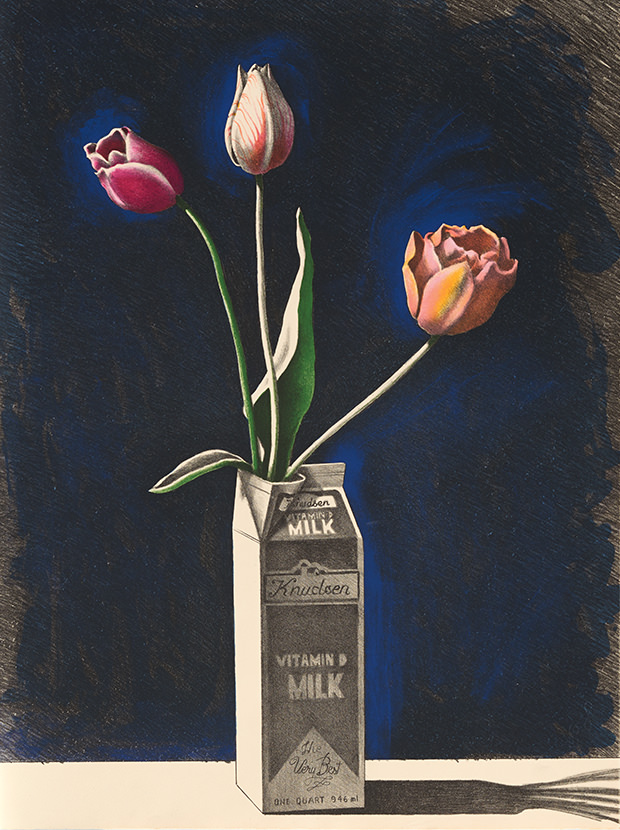 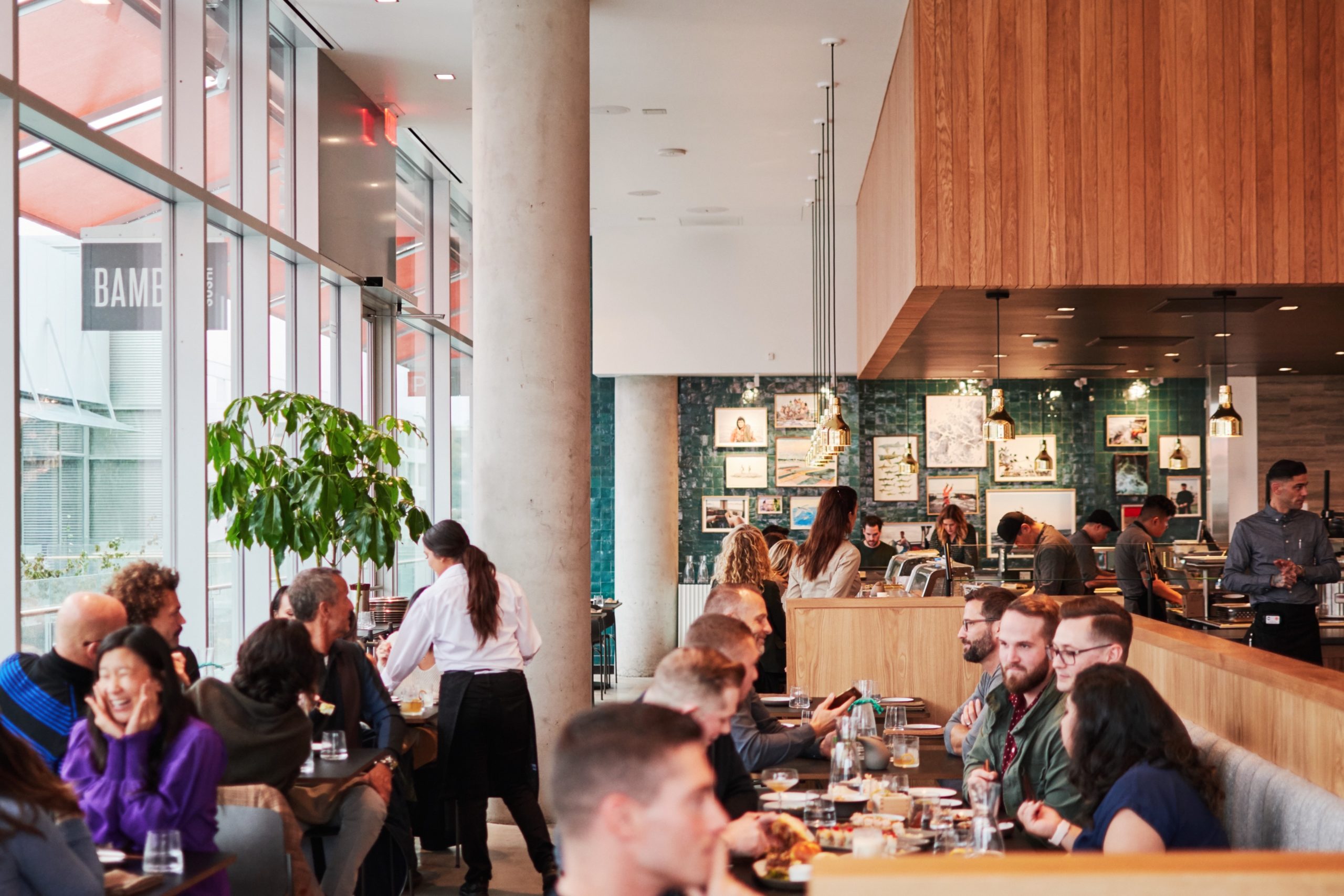 Everything from casual bites to deliciously unique dinners. 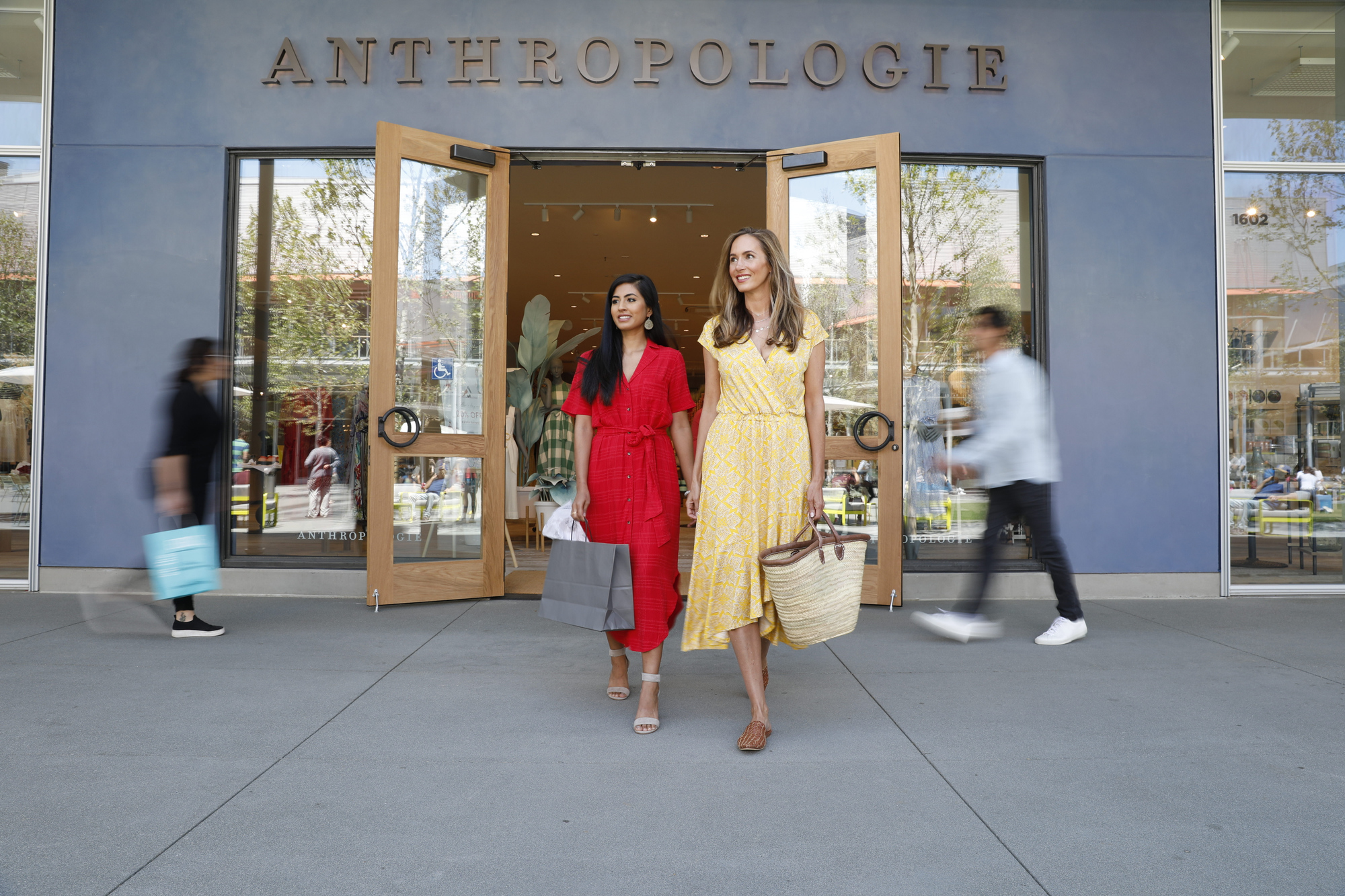 Discover something new to suit your distinctive style.